If you follow my Facebook page you may have seen the Live video I did a couple of weeks ago when I  talked about my dog, Ardy's, allergies. I've suspected allergies with  Ardy for a long time. We have changed his food so many times that I was starting to wonder if 1) I was totally wrong or 2) he was allergic to something in our house and not his food.

For most of Ardy's life, he has experienced periods in which his ears would swell a little, produce mass amounts of ear wax (very stinky ear wax), and he would scratch his poor ears until they would bleed, scab over, and lose his hair. I would apply an ointment and he would heal.  Most recently, the  ointment stopped working and the scratching was happening to more than just his ears. I had reached my breaking point  (thankfully, right before Ardy reached his). I called a local holistic vet and requested an appointment. We had to wait for a cancellation to be able to get in before 2020.

Ardy got a much-needed chiropractic adjustment and we found out which of his body systems need the most support. In addition, we found out that his body contains high levels of aluminum and formaldehyde (he was over-vaccinated as a puppy).  Finally, he was allergy tested for A LOT of stuff. It was determined that Ardy is sensitive to grains and seriously allergic to poultry....  guess what food I had been feeding Ardy? Yup... Chicken, Turkey, AND  Duck all in one food.

Although the vet put together a  personalized supplement list, I wasn't prepared for the complete sticker shock of the appointment and then the supplements on top of it.

I'm glad I couldn't just buy everything then and there. As much as I wanted to do whatever necessary to get Ardy healthy, I didn't have time to do my own research. I did, however, immediately and completely change Ardy's food to a pork-based, grain-free kibble.

I  needed more time to research the other things the vet had recommended-  including a raw diet. It seems super overwhelming to feed my dog raw when I, in fact, have three dogs and I struggle to keep my daughter and husband eating healthy, balanced meals.

When I started researching the supplements the vet recommended and liver detoxing for dogs, I realized that  I already owned quite a few things that would assist Ardy on his journey to recovery.

So...  once we changed his food I did my best to keep his ears covered in ointment to help the outer skin heal. Two weeks later, and with no other interventions, his skin was healed, but still hairless.  He was great for his chiropractic to follow up, but he seemed itchy again. I  honestly assumed he had just gotten into the other dog's food or the cat food since both have chicken. The day after his follow up appointment (of course) I noticed his right ear (the one that had plagued him the most) was really bothering him and it was actually draining (but not really stinky- thank goodness!).

We were so close to healing! I was definitely disappointed that we had another issue. I mixed up a concoction to try to relieve his discomfort. I soaked a cotton ball in the mixture and then squeezed out the excess liquid. Then I  placed in the opening of his ear, put the flap down and gently massaged the outer base of his ear (this technique was suggested by a vet tech).  That first night, I started him on two of the supplements I had on hand- one to support his immune system and the other a mineral supplement. The next day, I  repeated the concoction and cotton ball routine and fed Ardy one probiotic capsule with breakfast and one with dinner.

As of this writing, we are five days out from the right ear issues resurfacing and I am happy to report that  Ardy is growing hair on his ears again and they don't appear to bother him. I am continuing the probiotic and minerals for regular supplementation.

In addition, I recently acquired an iTovi scanner. Ardy's first scan revealed that his body would respond well to some essential oils  that I have been incorporating as well.

Want to learn more about the iTovi scanner? Check it out here. I offer scans for people local to me for $10 or you can save money on your own scanner by using this link.

Want to learn the details about what we have done for Ardy? It certainly hasn't been an easy road- you can join my facebook group to hear more about it 😉 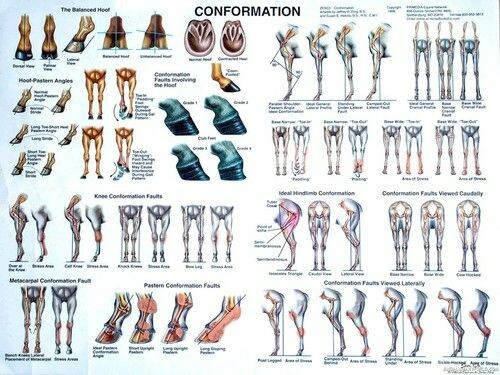 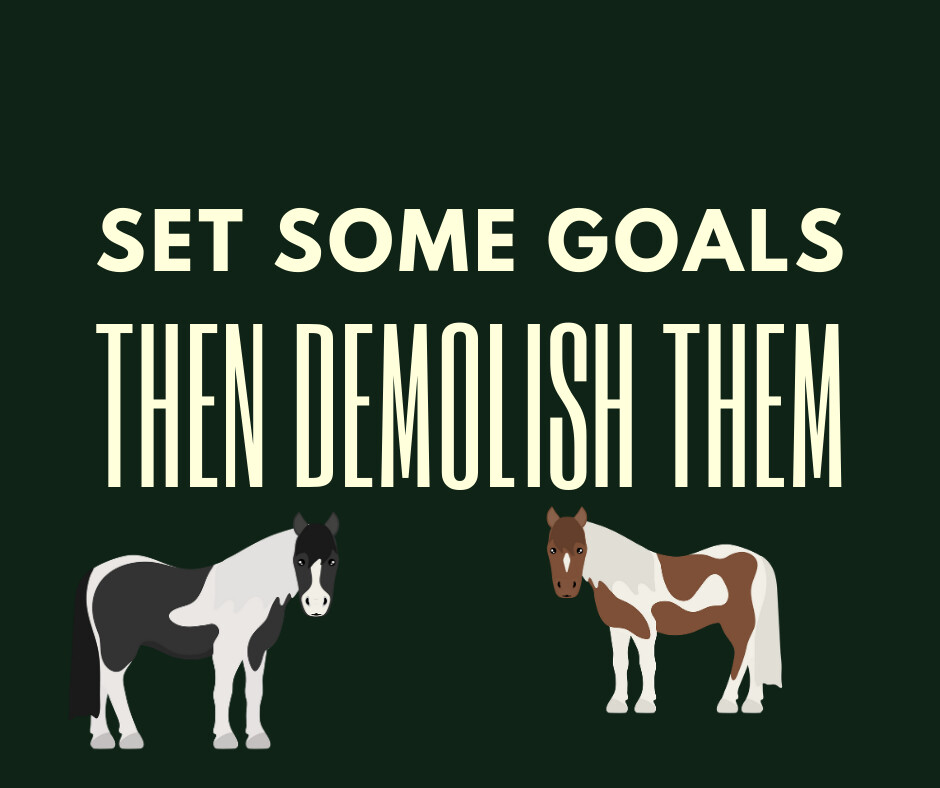 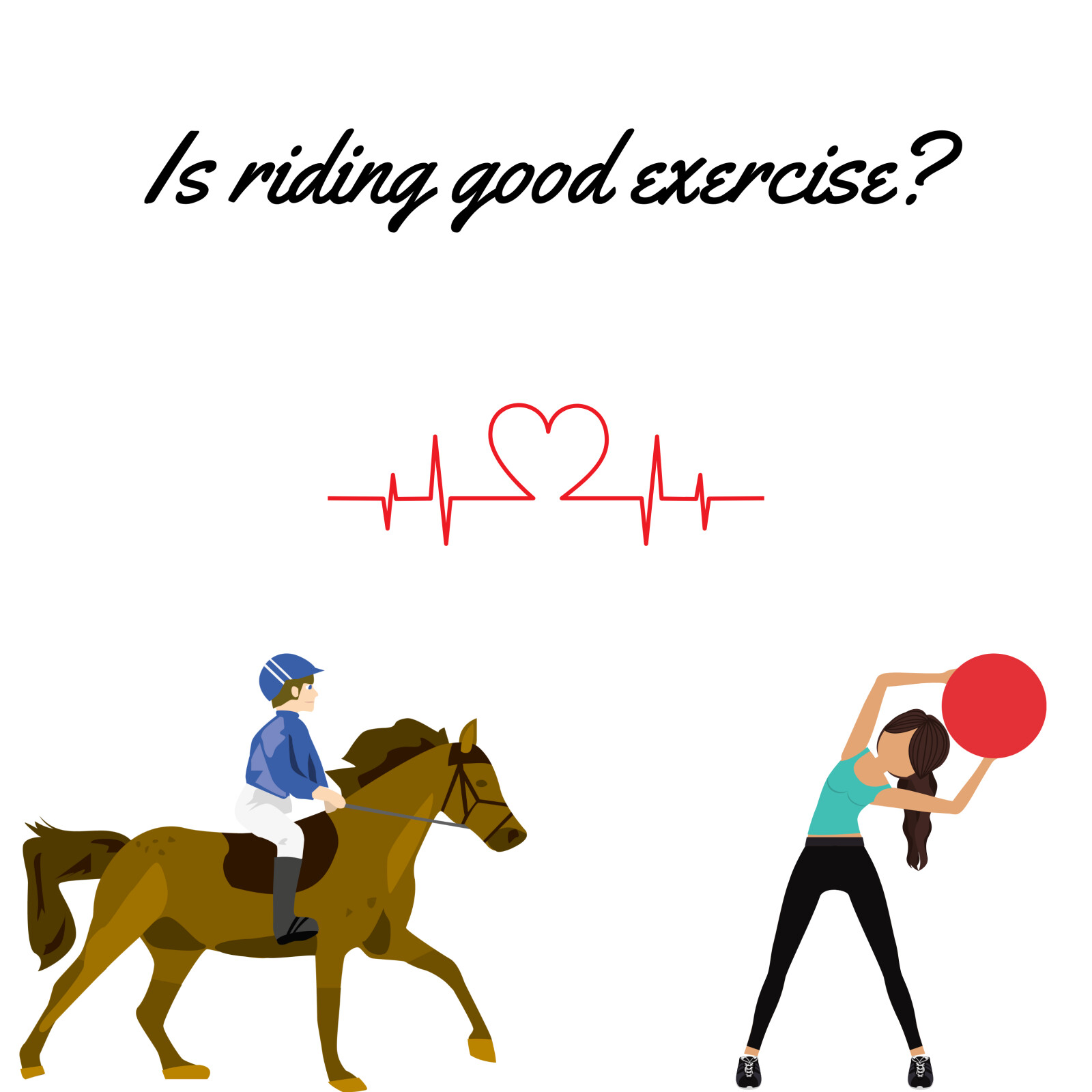 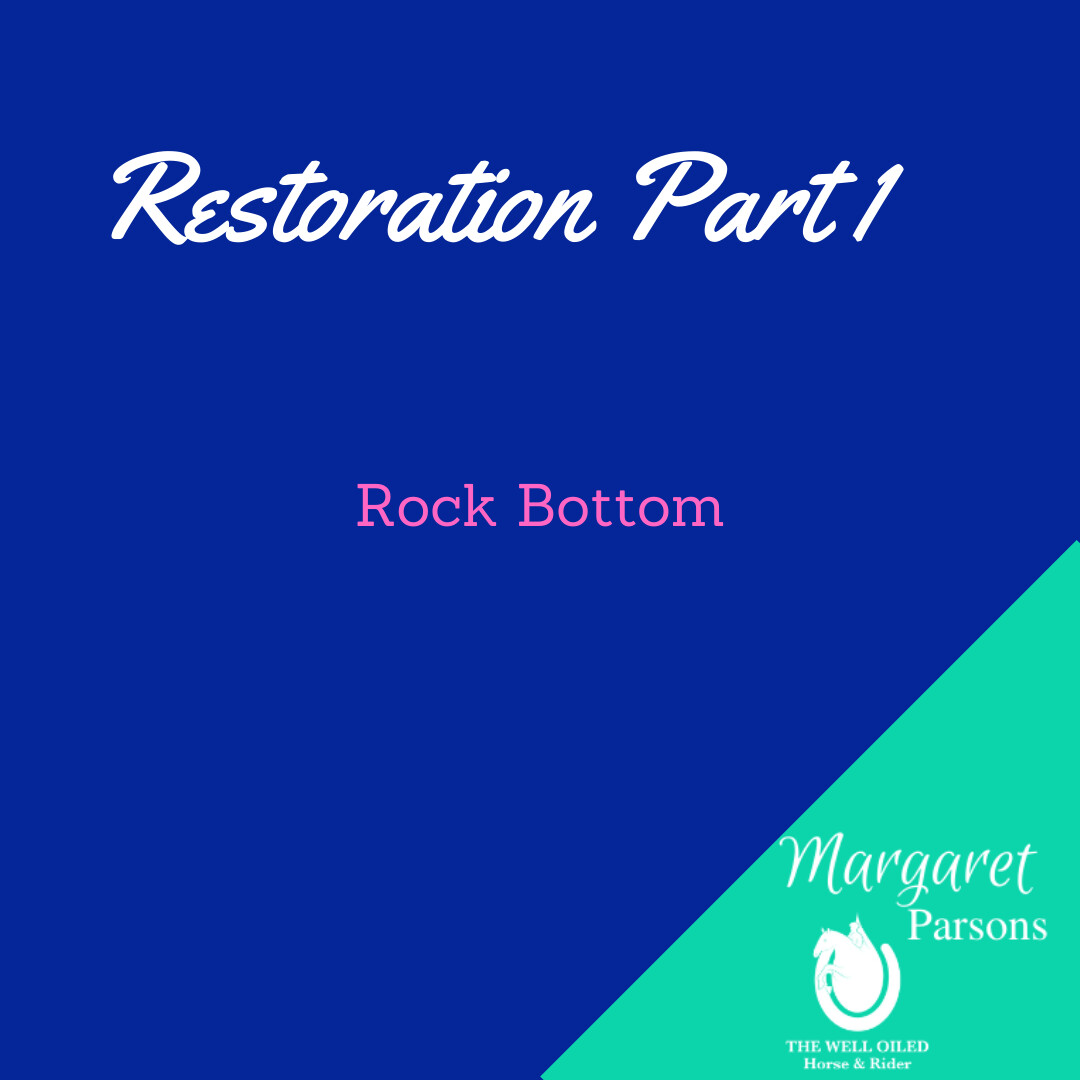 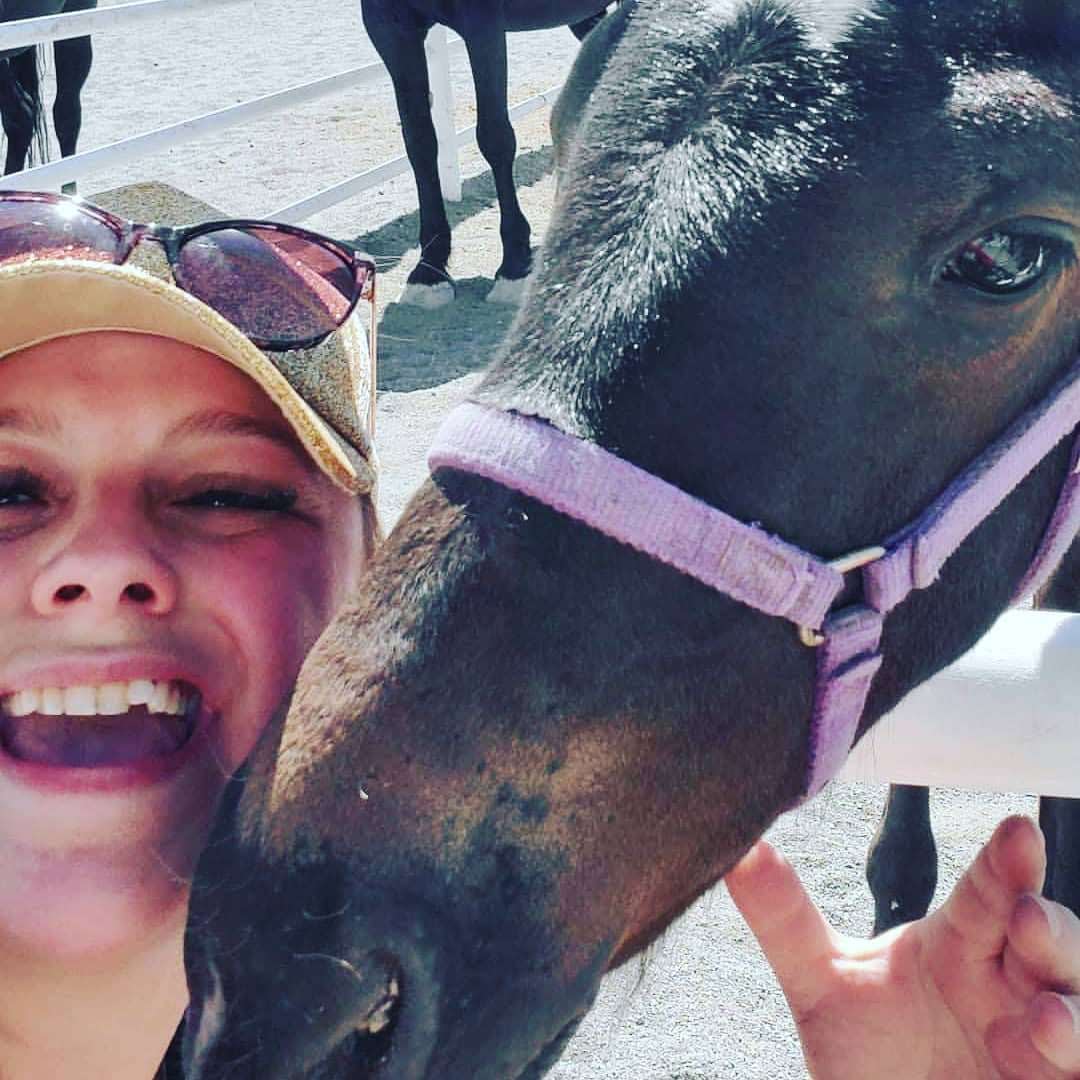